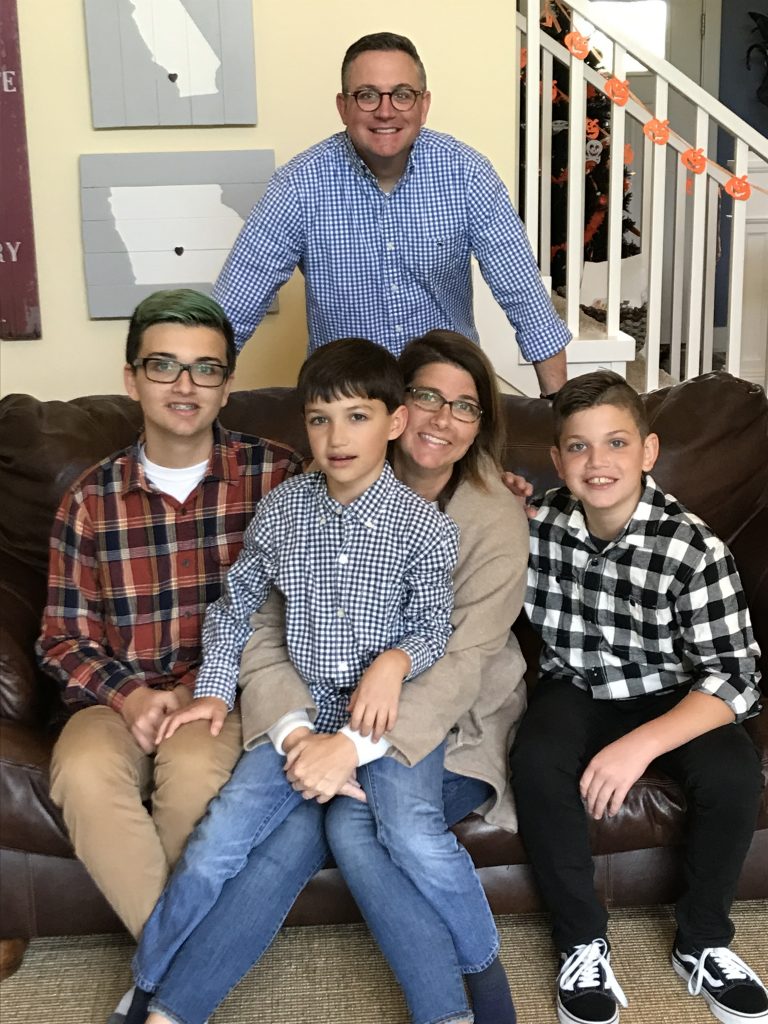 For the last 22 years, Mr. Biggs has been involved in some form of professional teaching, coaching or school administration, both in California and Iowa. Born and raised in California, Mr. Biggs attended the University of the Pacific on a baseball and vocal performance scholarship. As a member of the university’s Conservatory of Music, Mr. Biggs was trained in Opera and Music Business Management; he had intentions of becoming an entertainment lawyer or professional vocalist, but eventually realized that his true passion was to work with children, especially those with special needs.

After a college experience of baseball and singing, Mr. Biggs soon became a Special Education teacher and started his teaching/coaching career in Southern California. Mr. Biggs was an avid athlete, and his coaching experiences included varsity baseball and football until 2003, when he was named the Assistant Principal of Athletics and Business at Trabuco Hills High School in Mission Viejo, CA. After four years in that role, Mr. Biggs was promoted to Associate Principal at Mission Viejo High, one of the most academically and athletically distinguished high school’s in Southern California.

After another four years at Mission Viejo High, Mr. Biggs was lured to the Midwest, where he was hired by the Ankeny Community School District to help coordinate that district’s split into a two high school system, as their District Director of Athletics and Activities. And it was that experience that propelled Mr. Biggs in 2013 to apply for and be offered the role he has now as Principal of Roosevelt High School.

Mr. Biggs has been married to his wife, Jodi, for 17 years and they have three sons together. Ben (14), Will (11) and Eli (8). His wife Jodi is also an educator in Des Moines Public Schools, a kindergarten teacher at Walnut Street School in downtown Des Moines. Mr. Biggs’ hobbies include exercising, playing golf, coaching his son’s baseball teams, growing as an anti-racist leader, and engaging in his doctorate program at Drake University. Mr. Biggs hopes to complete his PhD in Education by 2023.